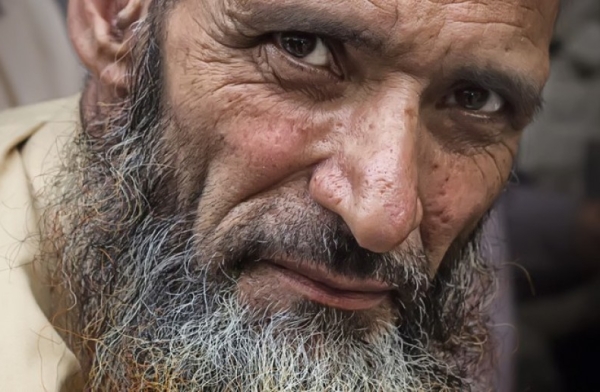 Since the end of 2015, Austria has seen a trend of asylum requests from “children” who have grey-hair and beards.

“It is completely absurd. We have men turning up here with full beards and grey hair claiming to be children,” a policeman told Austrian newspaper Kronen Zeitung

“We assume that some are trying to take advantage of the situation, knowing very well that they have little chance of being granted asylum in Austria and Germany”

If immigrants claim to be refugee children – 17 years old or younger – they are granted more special benefits than ordinary refugees.

It is also up to the government to prove with medical tests that they are not children.

“If there is a suggestion that a person claiming to be a child is not the age they claim, then a test is organized,” said a spokesman for Austria’s interior minister.

“That means a medical examination and a professional report by a qualified expert.”

At least half of the “child refugees” in Austria in 2015 were confirmed to be adults by medical tests. It has cost nearly 2 million Euros.

EU leaders like Angela Merkel called out to Africa and the Middle East for immigrants, and that is what they got.

It has wreaked chaos on Europe. Now that Europeans are looking towards alternative political parties, the establishment is desperately trying to cling on to power.

The elite wanted immigrants to make Europe less White – it is all part of their goal to “diversify” majority White areas.

It is not “diversity” if you try to wipe out the majority – it is genocide. The United Nations genocide conventions states that genocide does not have to be violent – it is simply an agenda to wipe out a group.

“Diversity” is the elite’s agenda to wipe out White countries. It’s White genocide, and they are criminals.

US Secretary of State: ignore 9/11, prepare for “borderless world” Islamic scholar: future Germany must have “no more blue eyes and light ha...
Scroll to top