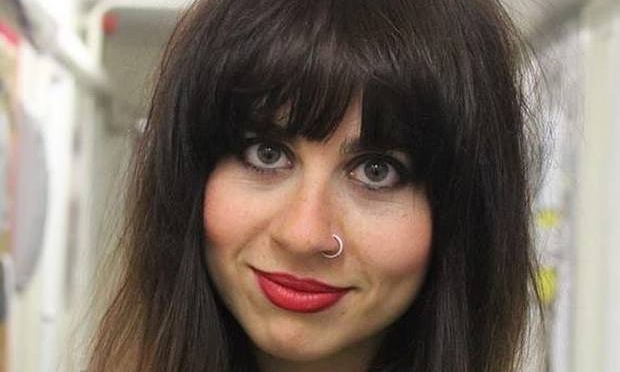 Bahar Mustafa, a Turkish woman who is the “welfare and diversity officer” for a student union in London’s Goldsmiths university, has been charged by the police for her anti-White rants on Twitter.

Two separate comments she made on November 2014 and on May 2015 are charged with conveying “a threatening message” and “sending a grossly offensive message via a public communication network.”

She caused outrage when she asked White men not to attend an “anti-racist” meeting. She then used an official university Twitter account to call someone “White trash”.

Mustafa is also in trouble for hash-tagging several of her Twitter posts with “#killallwhitemen”.

She is scheduled in court on November 5th.

At the time of the scandal, Mustafa argued that people’s reaction to her comments were the result of “an outrageous distortion of fact“.

This is a ground breaking moment – the police have finally taken anti-White comments seriously.

Still though, we have a lot of work to do – the system is still manipulated by influential anti-White individuals and lobbies. They are committing White Genocide because they hope to make us a minority.

They call it “diversity”, but as you can see from Mustafa’s rants, we all know what they mean by this.

This Week in #WhiteGenocide 22

UK: Anti-Whites throwing a tantrum after White Genocide poster found near a school.

120,000 illegal immigrants to be moved to Estonia, Luxembourg, and Sweden in... New bill passed to get more Africans into America
Scroll to top