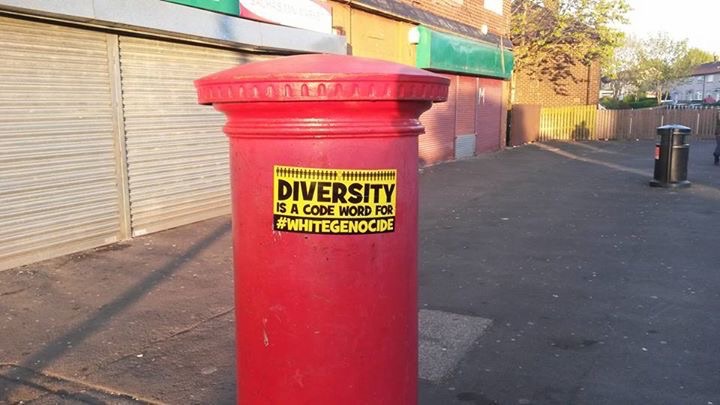 On August 4, hundreds of Latvians and people from other Baltic countries joined together to protest the attempts by anti-Whites to kick start White genocide in Latvia, Lithuania, and Estonia.

The protests had around 1,500 people and were held in the Latvian capital of Riga outside the Cabinet of Ministers Building.

One protester told media company, Ukraine Today: “I came with an aim to exclude the influx of refugees which endangers Latvia’s security and which could continue as an avalanche-like process, as has already happened in other countries, in particular in Western Europe.”

Despite 79% of Latvians saying they are against non-European immigration in a recent poll, the Latvian government has pledged to move in 250 illegal immigrants into the country.

It will take a lot of work, but the best thing White-friendly activists can do in Eastern Europe, is to inform the public that “Multiculturalism”, “Diversity” and all those other kinds of words are just codewords for White genocide.

White Genocide Message in a Bottle!

Could George Soros Be Arrested For Crimes Against Europe?