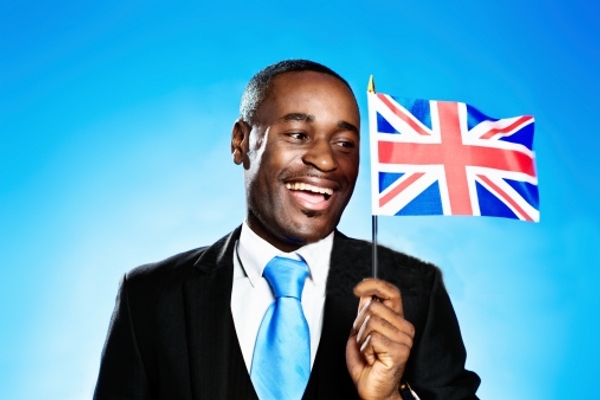 Members of the “Black and Asian Studies Association” have got a history course introduced to 16 year-old English school children, which teaches that Africans were the earliest inhabitants of England.

And how do they back up this questionable claim that Africans were the first inhabitants? Well, they don’t.

All they could find was that ONE Roman legion, which was briefly stationed along Hadrian’s wall, had 500 men who were Moors from North Africa. There is no evidence that they ever settled there.

Critics are saying it is “pro-immigration propaganda.”

Historian Sir Roy Strong, said: “The only Africans who came here were a few with the Romans who came and then left! I find it disturbing that our children should be taught something that is clearly designed to feed into contemporary problems rather than tell our island’s story properly.”

Chris McGovern, chairman of the Campaign for Real Education said “The country is being sold down the river by the politically correct brigade and national identity sacrificed for minority groups to feel included. It’s pro-immigration propaganda.”

This course will be taught in English schools in September, 2016.

The ONLY reason why this is being taught in schools is because various anti-White militantswant Britain to open its borders and use mass non-White immigration to get rid of the White majority.

This agenda is White genocide because it’s a deliberate attempt to get rid of us, though the anti-Whites themselves would call it something nicer like “diversity”.

This White genocide agenda is not just restricted to Britain, either. It is being promoted in just about every Western country on the planet.

Despite the British education system being pumped full of anti-White and pro-mass immigration rhetoric, a study from May 2015, shows that school children are actually quite perceptive of real world problems.

The study of 6,000 school children found that 60% agreed that “Asylum seekers and immigrants are stealing our jobs”; 49% agreed that “Migration is out of control or not being managed properly”; and 35% agreed that: “Muslims are taking over our country.”

So by all means, hope is not lost.