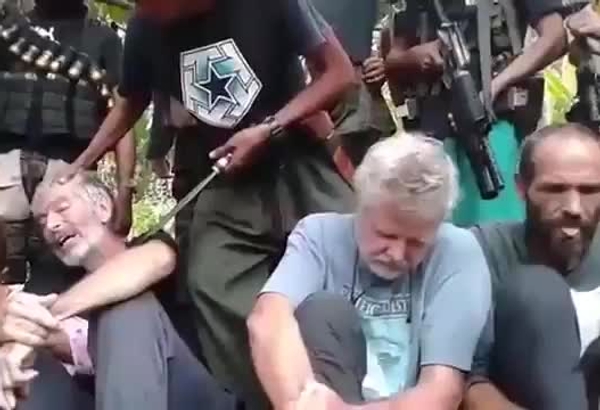 Al Qaeda has written a guide instructing Muslim Jihadis to only attack areas where there are lots of straight White people.

The guide, “Inspire guide: Orlando operation” says Jihadis should carry out more attacks, but should “avoid targeting places and crowds where minorities are generally found in America.”

It tells them to only attack “areas where the Anglo-Saxon community is generally concentrated,”

The guide says: “We standby and support all Muslims who attack America in their homeland regardless of their affiliation to any group or loyalty”

Actually, Al Qaeda is wrong on this. The US government cares the least about White Americans.

The various US governments throughout the years have continued the 1965 immigration policy which puts a cap on European immigration, but allows mass non-Western immigration.

The goal of this policy is to get rid of the White majority. They call it “diversity”, but it’s actuallyWhite genocide.

Volunteer at refugee center : “I thought it was just right-wing propaganda.... Chinese-Arab race war has started in Italy
Scroll to top