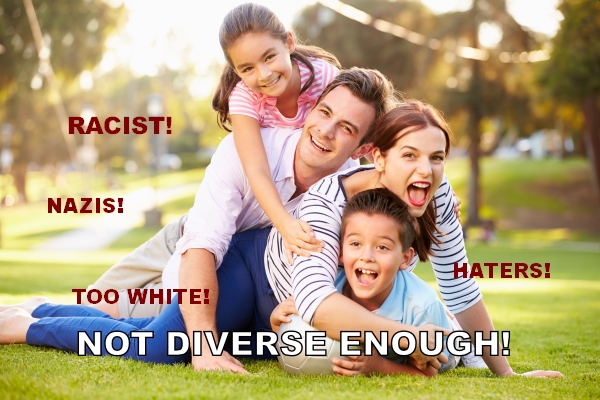 While Stefan Köster, NPD state chairman, was proposing this plan in parliament, he was repeatedly heckled and interrupted by politicians screaming “racist” and “nazi” at him.

Köster said he wanted to “ensure the biological continuation of the German people” and that this “wouldn’t even be necessary in a state whose primary goal is to ensure the well-being of its own people.”

It is actually quite easy to get people to have children, you just ask them to. But Hungary and Russia are the only ones which want more children, and don’t want to rely on immigration.

This low birth-rate stuff is just an excuse to get rid of White people.

Think about it. The elite don’t want us to have children, and in our children’s place, they non-Western immigrants. They are trying to get rid of the White majority, and many of them have even said so.

They call it “diversity” or “multiculturalism”. What it really is, is White genocide.

Students for Bob Whitaker for President in 2020 ask Princeton: “Are Tibetans... “You wanna have a laugh watch AntiRacist Hitler”
Scroll to top