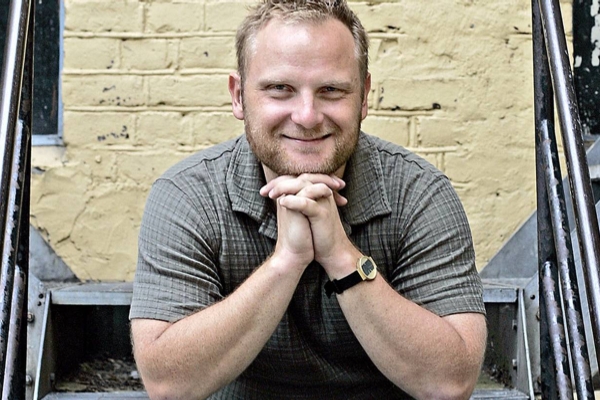 Frank Rossavik, the political editor for Norway’s Bergens Tidende newspaper, said that he wanted immigration entirely because he wanted White people to have mixed race children.

“I remember well the immigration debates of the time when I was a student in the early 1980s” he writes on AftenPosten.

“But I had bigger ambitions than that of the then-famous slogan ‘Yes to a colorful community.’ For me, immigration was an opportunity to solve two problems.”

“Firstly, I was concerned that people were not pretty enough. Pakistanis are for example not unattractive, usually. The same applies to White Norwegians. But mixing them creates a multitude of beautiful children of different color shades.”

“The second issue concerned the role of religion. In the 1980s, I was on the warpath against Christianity. It threatened me as a homosexual, an atheist and as the critically minded man in my youth I thought I was.”

“The aim was thus the mixing of races and religions. At the time I thought that both were destined to become reality, only it would take a few decades.”

“I have not given up, but so far it does not look so good.”

Rossavik then cites statistics which show that the most frequent mixed marriages are Norwegian-Danish, and that most people from non-White groups say they want to marry their own people.

“Youngsters should be doing it. By marrying someone from a different background, one weakens racism and the oppressive aspects of religion. Moreover, you will probably have prettier children.“

This reminds me of the Irish politician who said mixing immigrants with Irish “better looking and taller” children.

Most of the anti-Whites who want to get rid of White majorities won’t admit it directly. But here we have the confession of a journalist who tells you why he wants White genocide.

As we keep saying, “diversity” is just their code word for White genocide. Whenever you hear them say “diversity” what they mean is, “let’s get rid of Whites”.

We have to keep repeating ourselves on this point, because anti-Whites have sneaky ways of saying one seemingly innocent thing, but actually meaning something more sinister.

Professor: a world without “Whiteness” (White people) will be “without...Backstabbing mayor wants Muslims, says Polish are “stupid”
Scroll to top