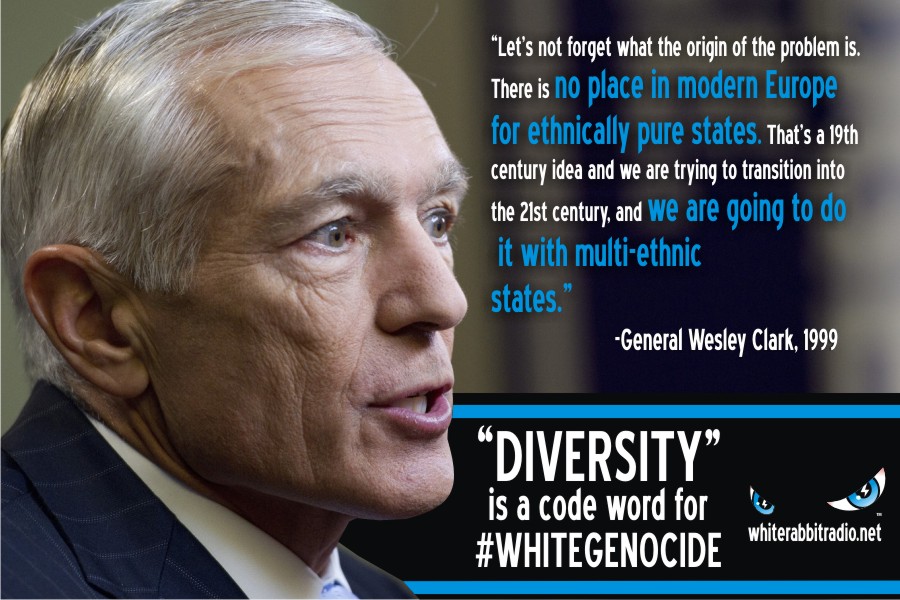 An anonymous employee from the Austrian Defense Office, which is operated by the Austrian Federal Ministry of Defense, says that some groups in the USA are paying smugglers to get more African and Middle Eastern immigrants into Europe.

“There are insights that organizations from the US have created a co-financing model and contribute substantial amounts to trafficker’s costs.”

“Not every refugee from North Africa has 11,000 euros in cash. Nobody asks where the money comes from.”

The employee said that there was a “strict news blackout” on how the African and Middle Eastern immigrants were able to pay the traffickers fees.

If this is true, then it means various anti-White groups have resorted to paying for non-White illegal immigrants, instead of legal ones, all so they can make White Europeans a vanishing minority.

While these anti-Whites claim to be building “diverse” societies, it seems highly suspicious that ONLY White countries are targeted to become “diverse”.

The point that we are putting out is that a targeting of a group (in this case White people) is genocide. Only White countries, cities, and towns are not “diverse” enough, and the “final solution” is to make all of them minority White.

Deliberately trying to turn us into a minority is as much White genocide as shooting us or putting us into camps.