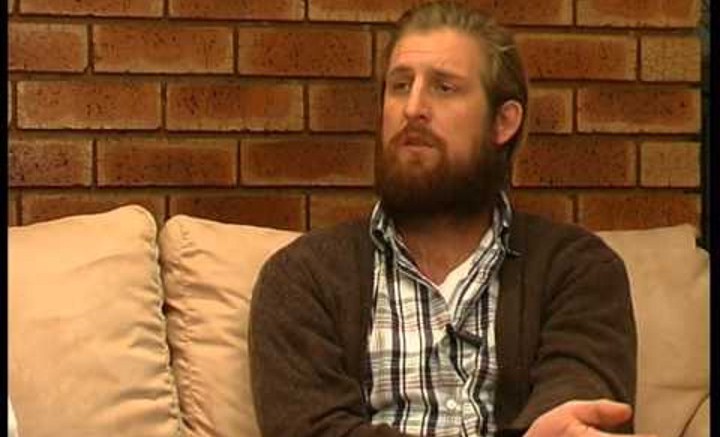 An “Afrikaner identity” conference was held at the University of Witwatersrand, South Africa, and was organized by the so-called “Department of Diversity Studies.”

The conference featured several White Afrikaners ranting about how Whites are evil and should commit suicide.

One of these anti-White preachers was Terblanche Delport, a White philosophy lecturer. He said:

“The only purpose for Whites, specifically Afrikaners, is to await their death or to commit suicide, like the samurai falls on his short sword when he has fallen into disgrace.”

According to him, “White supremacy could only be ended once Whites are dead,”

“We should be prepared to die silently, without having children, so that white supremacy could come to an end at last.”

Christi van der Westhuizen, a White journalist, also added to the anti-White conference, saying only Whites who “fought against apartheid had a place in South Africa.”

Jaco Oelofse, a White member of the extremely anti-White Economic Freedom Fighters (EFF) party, agreed with what was said.

The EFF’s leader, Julius Malema had to promise “there will never be a white genocide under our rule” after he was caught signing a song about shooting White South Africans.

So what kind of death awaits White South Africans? It’s not a peaceful one.

Like the elderly man who was beaten by a gang of Black men, tied up, and then thrown into a pit of crocodiles while still alive.

Or perhaps they might be killed like the little White boy who was drowned in a bath of boiling hot water, after seeing his parents murdered.

In South Africa the White genocide is very physical. Whites are being murdered at a much higher rate than other groups, and if it continues it will result in a shrinking White population.

In majority White countries, there is another form of White genocide taking place. White areas are forced by law to become “diverse”, which means they can no longer be majority White.

Millions of non-White immigrants are being brought in to achieve this “diversity” agenda on a nation-wide scale.

This is intended to make White countries minority White. It’s as much genocide as is systematic killings of White people.

Top 5 2014 Stories – Jimmy Marr storms Oregon!
March Against #WhiteGenocide Begins
Up to 4 million immigrants expected to storm Europe this spring – UN wants them all
Swedes ARE waking up.
Britain: Professor discusses how White Genocide can be accelerated
German government opens borders to all Syrians

Germany’s left party: “Refugees are not the problem, the Germans are”EU boss: “fear of diversity” is destroying Europe; “no European is more...
Scroll to top