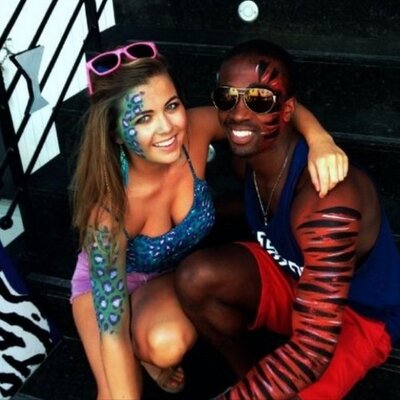 The true face or Ireland? Or what anti-Whites WANT Ireland to be?

“FC, Play music and Play for GOD! Oh and I’m Jamaican and I’m black!” writes on his Twitter page.

The sociopaths pushing the WHITE GENOCIDE agenda in ALL and ONLY White countries are so drunk on this GENOCIDAL agenda they choose a SELF IDENTIFIED Jamaican Black man to represent Northern Ireland in the 2014 Mr. World competition.

Non-White population in the UK. Nowhere in Northern Ireland is more than 5% non-White.

Note how in the photo at the top the anti-White freaks have the indigenous Irish man out of focus: they are projecting the future THEY are forcing on us! It is a future that does NOT include White people in their ancient traditional homelands: this is WHITE GENOCIDE; this is an attempt to genocide a racial group by:

The anti-Whites will not stop: “diversity” really means chasing down the last White person!

Spain on Message!
This is the craziest thing you’ll ever see in Austria…
A Comfy Tangent With Horus The Avenger
They Sleep, We Live
Austrian intelligence says US organizations are funding immigration into Europe
“The Problem of Blackness.” Black students at Appalachian State University applaud continuation of controversial course.

Sign of the Times Australia – Diversity = White GenocideWhat is Diversity and Why is it a Lie?
Scroll to top